It was over brunch that my aunt Heidi Katz dropped the bombshell. “I’m going to go gray,” she said. “I’ve been coloring my hair since I was 26, when I had so much gray people thought it was frosted.” After peak Covid, when her husband colored her hair so often he developed tennis elbow, she’d had enough. But making the decision is only step one; the actual act of going gray is more emotionally fraught. “As a baby boomer, I want to remain forever young, so the thought of going gray is like, Whoa,” she confided.

“When you work in a youth-obsessed industry where everyone is either Botoxing or filling everything,” you can feel an enormous pressure to stay young-looking, says veteran beauty editor Jane Larkworthy, who eschewed her trademark blond for natural gray during lockdown. But after letting her color grow out to reveal a chic yellow-tinted white, she says, “I will never go back.”

“Who said gray hair makes you look old? We created that myth,” says California hairstylist and silver expert Jack Martin. Since helping a client segue to gray four and a half years ago, Martin’s signature process has made him the most sought-after “silver transition” colorist in the world. Remember Jane Fonda’s gray hair reveal at last year’s Academy Awards? That was his handiwork. He says he has heard every reason for going gray under the sun, from chemical allergies to pissing off husbands mid-divorce, but it’s always “a personal decision.”

“Once I turn someone silver, she is walking on clouds.”

Martin books his silver transition appointments six to eight months in advance, partially because of demand, but also because he needs at least four inches of roots to begin. It’s both a test (“If she cannot handle a few inches of gray, she will never handle the whole head”) and the start of the process. Martin gives extensive care instructions before a client sits down in his chair, including regular deep conditioning treatments. The six- to 15-hour transformation begins with a color extractor to lift away residual dye, then bleach to get hair as close to white as possible. Next Martin painstakingly dyes each strand to match the roots perfectly, going darker or lighter to match the client’s specific salt-and-pepper tones. He finishes with a tone, trim, and blowout—and voilà! “I have a 100 percent success rate,” he says, which is why his clientele shell out between $3,000 and $8,000 for the experience.

Martin’s process is designed to help make the transition to gray easier, but it can still be a shock. When former figure skater Sarah Komisin stopped coloring her hair 14 years ago, “it took four years of looking in the mirror to not be surprised by my reflection,” she says. Now her icy white coif is her trademark. “People still comment on my hair daily,” she says. “It’s the most freeing thing I have ever done.”

For Larkworthy going gray prompted her to wear new colors (pink!) that look good with her hair. Komisin renewed her focus on skincare. And for all of Martin’s clients, there’s a new perspective. “Once I turn someone silver,” he says, “she is walking on clouds.” 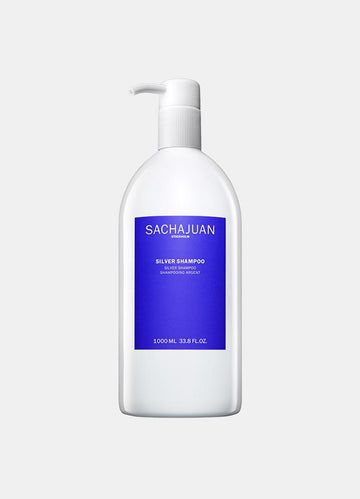 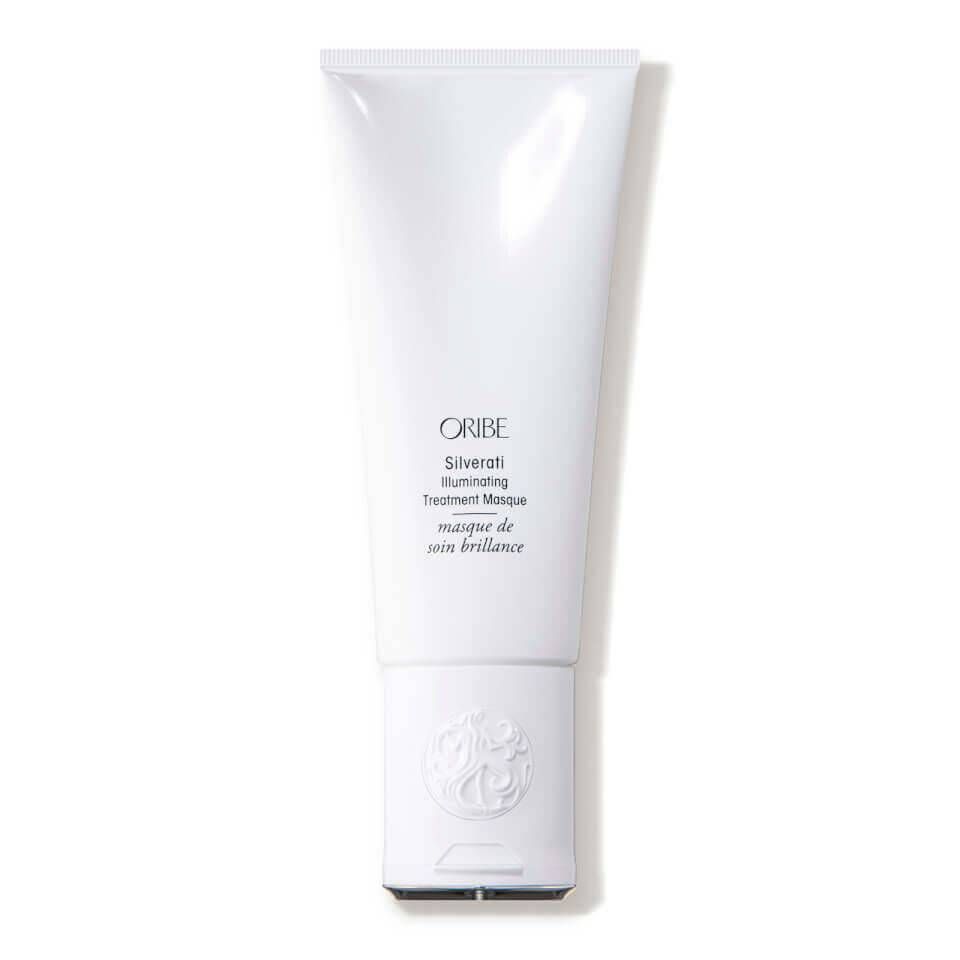 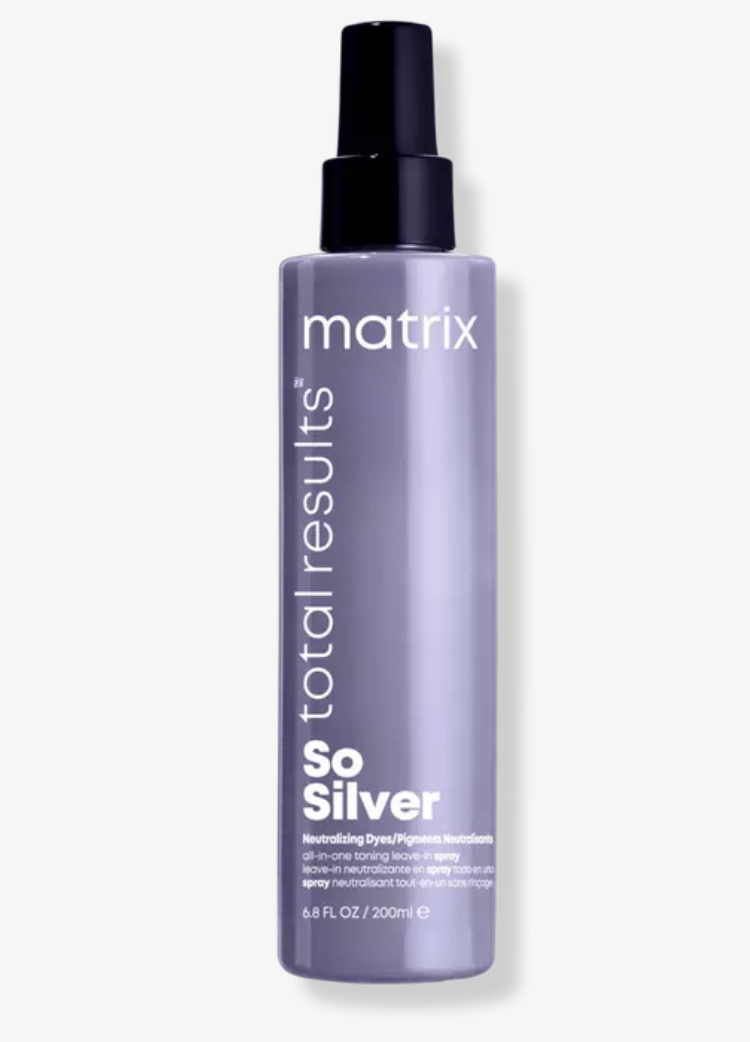 This story appears in the February 2023 issue of Town & Country. SUBSCRIBE NOW

How to look younger: Makeup artist shares tips to ‘lift sagging skin’ for women over 40 ‘Early Show with Alax’: In new show, an alien visits New Mexico to learn about childcare Health Tips From The Teacher’s Corner